RTA complex is situated in Salivoli at the Etruscan Coast, an area that takes its name from numerous Etruscan evidences and necropolis spread in gulf of Baratti and the ancient village Populonia.
Nowadays the long coast of Livorno province is called this way. In the RTA neighborhood there is a wide scale of small towns and villages of rare beauty very little known by now.
That makes this special part of the coast one of Tuscany’s most magic and outstanding spots. 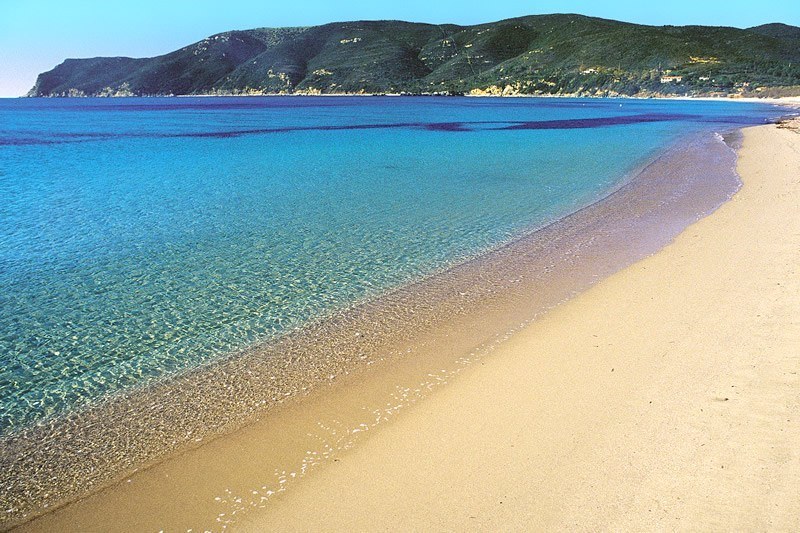 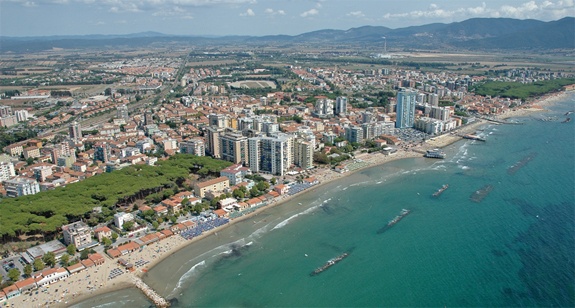 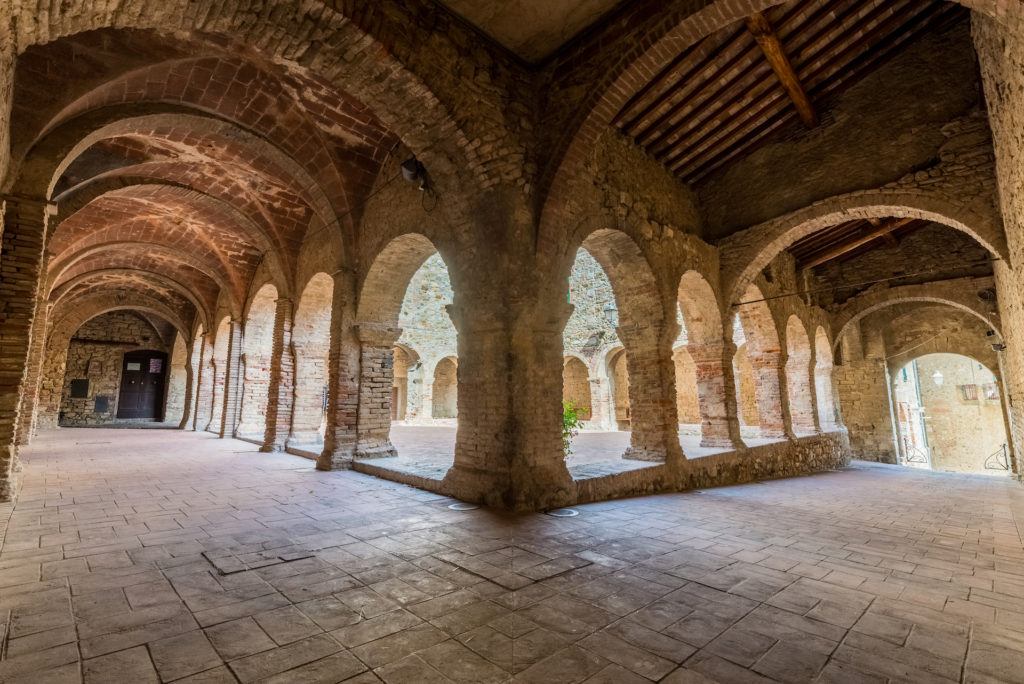 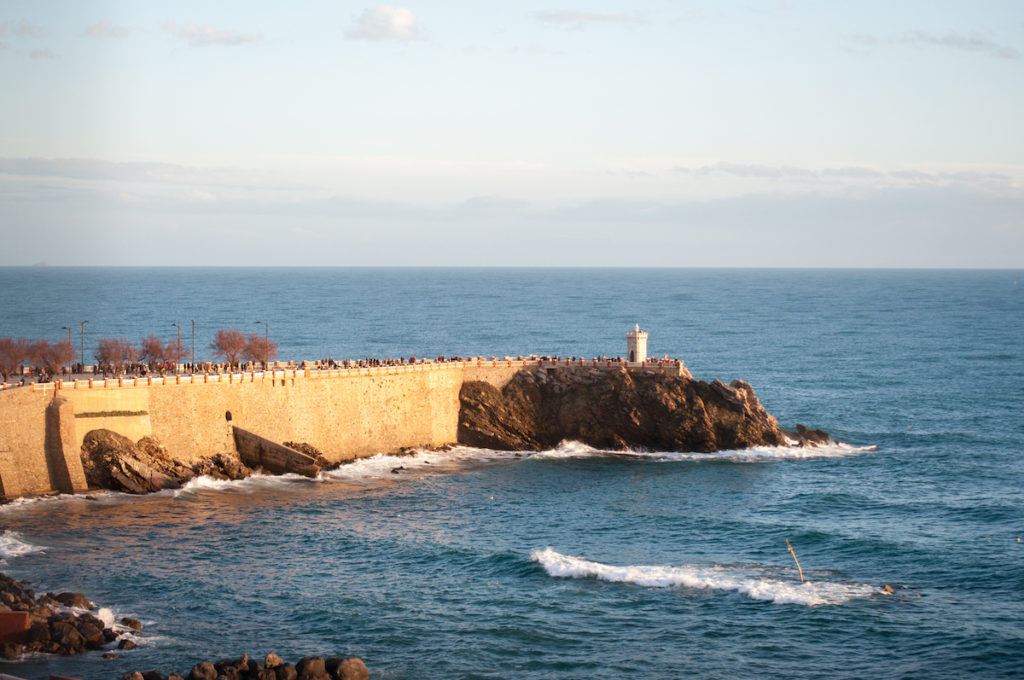 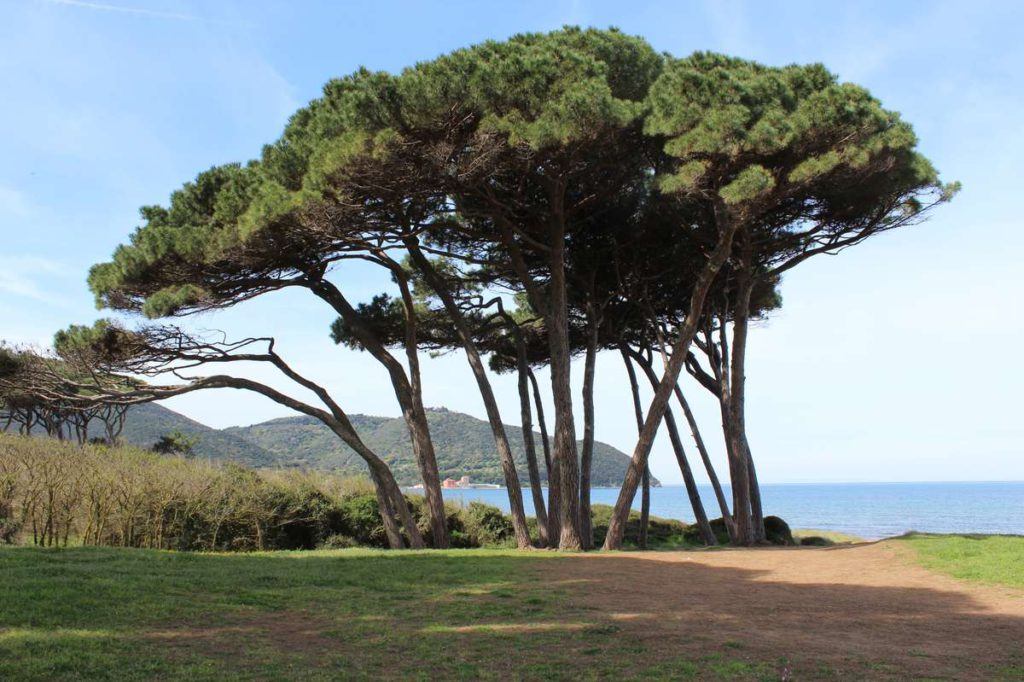 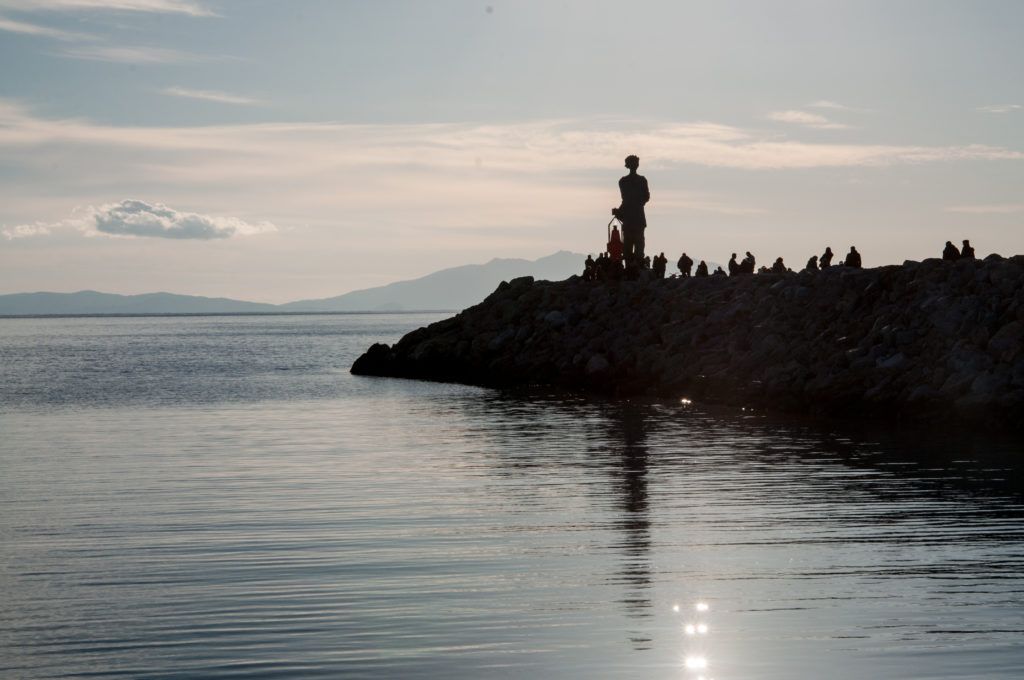